If I said I haven’t accidentally listened to Lil Yachty’s “Teenage Emotions” for 95% of my commute home this week, I would be telling you a big fat lie. And yet, with an album cover such as this one, how can I detest this strange, newly formed ritual? 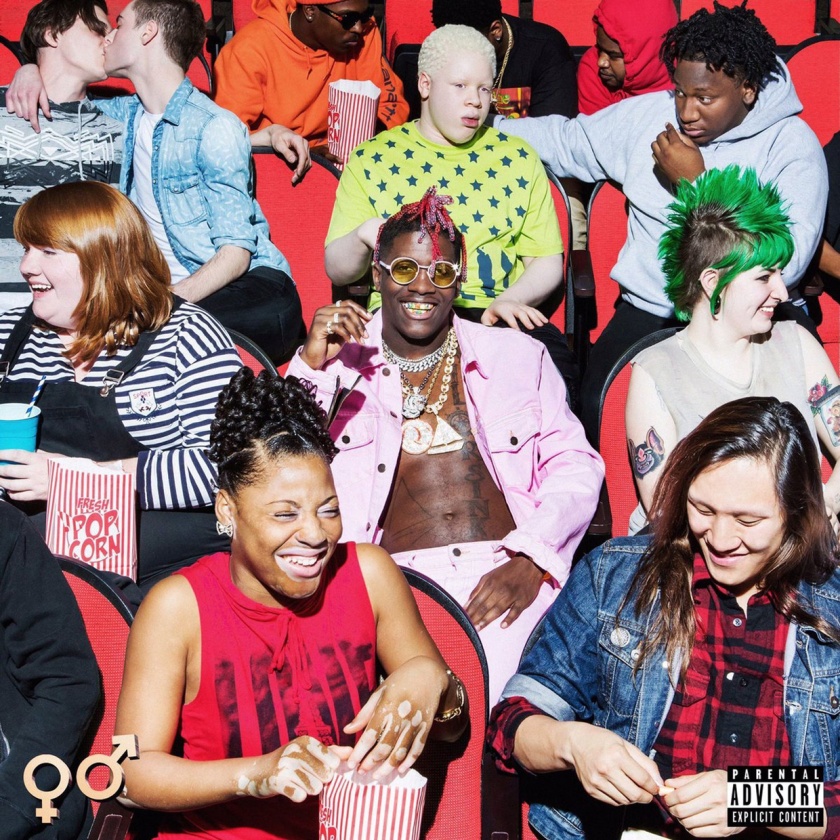 What I didn’t know about rap’s proudest luxury boat fanatic is that he is already making a splash on hip hop’s second-gen fashion scene, championed by FW regulars like A$AP Rocky and, of course, Kanye West. That said, Lil Yachty’s look deviates from his predecessor’s distinctly due, at least in part, to his unyielding commitment to color. On a scale that begins with Jay Z’s uniform of black t-shirts and more black t-shirts and ends with Shabba Ranks, Lil Yachty’s eccentric aesthetic undoubtedly tips the more flamboyant end of the scale.

Below, I’ve highlighted — not that he needed any more highlighting, really — my favorite Lil Yachty looks to date.

I’m 98% sure bare skin + oversize blazer + layered statement jewelry just became my new favorite equation. If you care to join, here’s a Celine statement chain swiped from the Chic on the Cheap vault to get the ball rolling.

From the “Lady In Yellow” music video. Way to keep it on-brand, LY.

I thought no one could wear teeny tiny sunglasses better than Rihanna, and now I am in the midst of an internal crisis. Taken from EXIT Mag by way of Hypebeast.

Taken from of the UGG x Jeremy Scott spread that launched this summer. The boots say “Ugg Life,” because of course they do.

I’m pretty sure Man Repeller was prompted to declare red the new monochrome go-to immediately after uncovering this image. 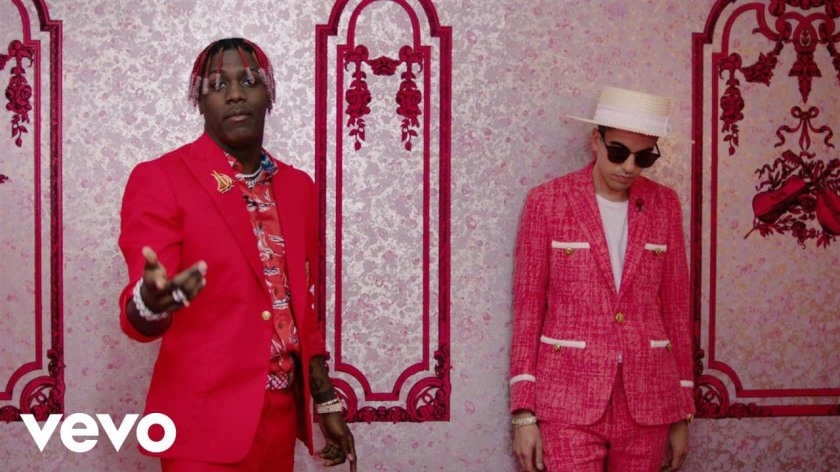 This reminded me of Andre 3000’s incredible approach to music videos, which, in turn, made my heart smile.

I’m pretty sure Lil Yachty is what happens when you turn the saturation up to 100 while filtering that picture you look really pale in. 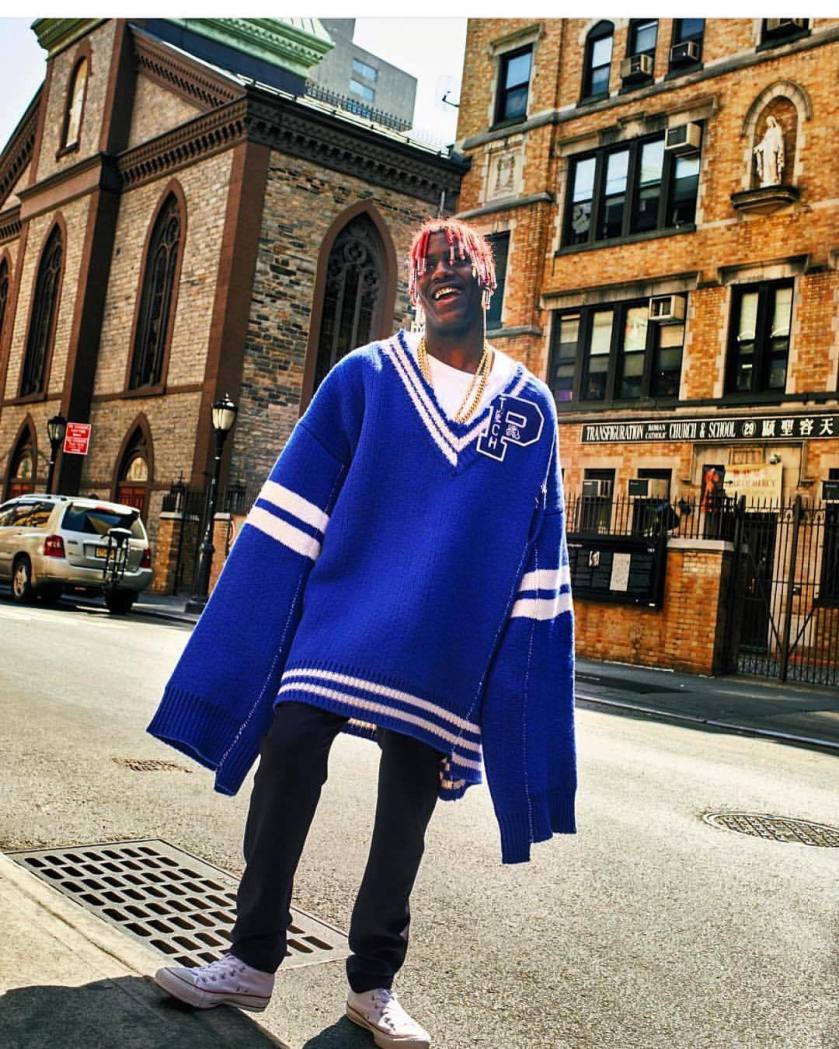 All this to say, I love you.

If you’re looking for a Lil Yachty starter pack, “Forever Young,” “Bring It Back,” “Lady In Yellow” and “Priorities” are great places to begin. Seriously! So good!