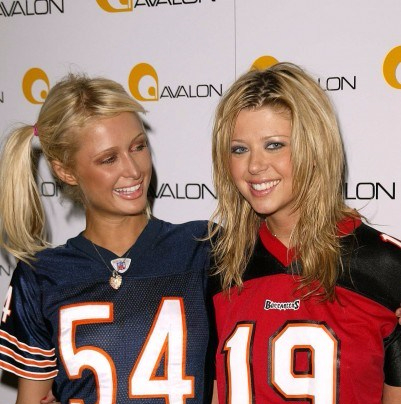 Sports, for People Who Kind of Hate Sports is a weekly guide intended to provide the sports inept with talking points for interactions with professional superiors, chatty Uber drivers, significant other’s male relatives and other athletically inclined associates.

There is so👏much👏 sports drama this week. Grab your popcorn, grab your wine, and grab that jersey you “borrowed” for a walk of shame circa Halloween 2011 — it’s go time!

The Falcons can’t keep their heads on straight. Better get the whiteboard out for this one. The drama started when Panthers’ safety Kurt Coleman was fined $24K for exhibiting unnecessary roughness toward Falcons running back Devonta Freeman two weeks ago. Right after,  Coleman’s teammate, Thomas Davis, suggested that Freeman was already concussed before arriving in Charlotte from a hit he absorbed during the Cowboys’ game a week prior. Atlanta’s Coach Quinn says “nope,” the video from the game says “maybe,” and I say it might time to get this guy a new helmet.

Ezekiel ElliOUT. Keeping in line with fall’s hottest trend of holding men accountable for their actions, Cowboys’ star running back Ezekiel Elliot was officially suspended for up to six games after months of drawn-out legal drama surrounding allegations E.E. had multiple violent altercations with a former girlfriend in 2016. Like any good businessman, Jerry and Stephen Jones promptly had their prime investment shipped to an overseas account, where he is said to be keeping in game-ready shape somewhere “abroad.” This could prove to be a major setback for the Cowboys, however, who are currently ranked 13th in the league.

Speaking of which, professional pot-stirrer Jerry Jones is leading the charge in halting Roger Goodell’s contract extension. Many have been critical of Goodell’s management and quickness to suspend players during previous seasons, including the “deflategate” penalties and, more recently, the suspension and lawsuit surrounding Ezekiel Elliot (who just so happens to play on Jones’ team.) Recently, the league’s compensation committee made it a point to remind everyone that the owners unanimously voted to extend Goodell’s contract in May, but it appears Jones’ cold feet are starting to go numb. 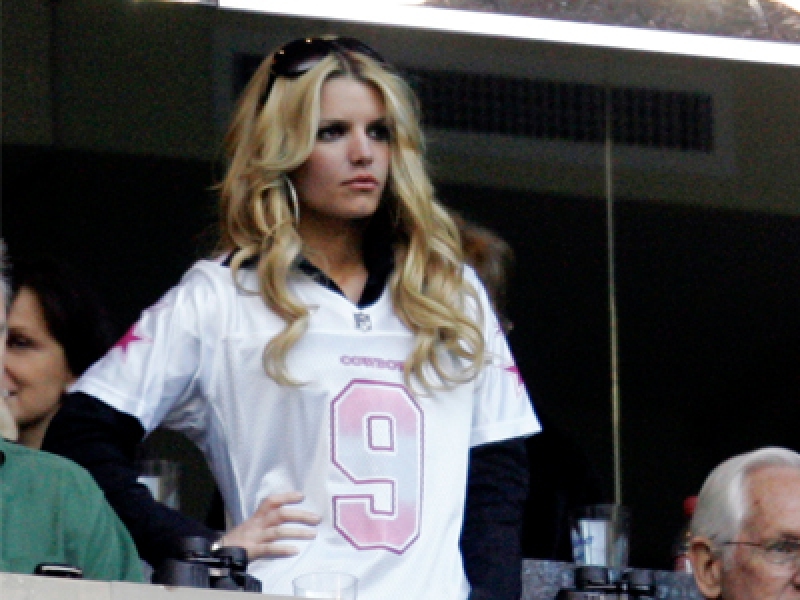 Meanwhile, the Celtics have been implementing the controversial practice of treating players like actual human beings. The team that currently leads the NBA’s Eastern Conference is coming off of a fourteen-game winning streak, thanks in part to forward Jaylen Brown, who led the team with 22 points on Thursday after the death of a close friend. Apparently, he even secured a steal from two-time MVP Steph Curry (…who may or may not be Obama’s new best friend.)

Sports Words of the Week

A fullback (FB) is one of the two running back positions along with the halfback. Typically, fullbacks are larger than halfbacks and in most offensive schemes their duties are split between power running, pass catching, and blocking for both the quarterback and the other running back.

Gramwagon fan (n): a person who uses a flattering photo taken while attending a sporting event to represent themselves on mediums like Tinder, Instagram and Google Plus, despite having no real knowledge or interest in sports teams or sports in general. Should the subject attract a suitor that is an actual sports fan, gramwagoning may result in a first date spent frantically Googling sports terminology and current rankings under the bar ledge in an attempt to keep up with conversation. 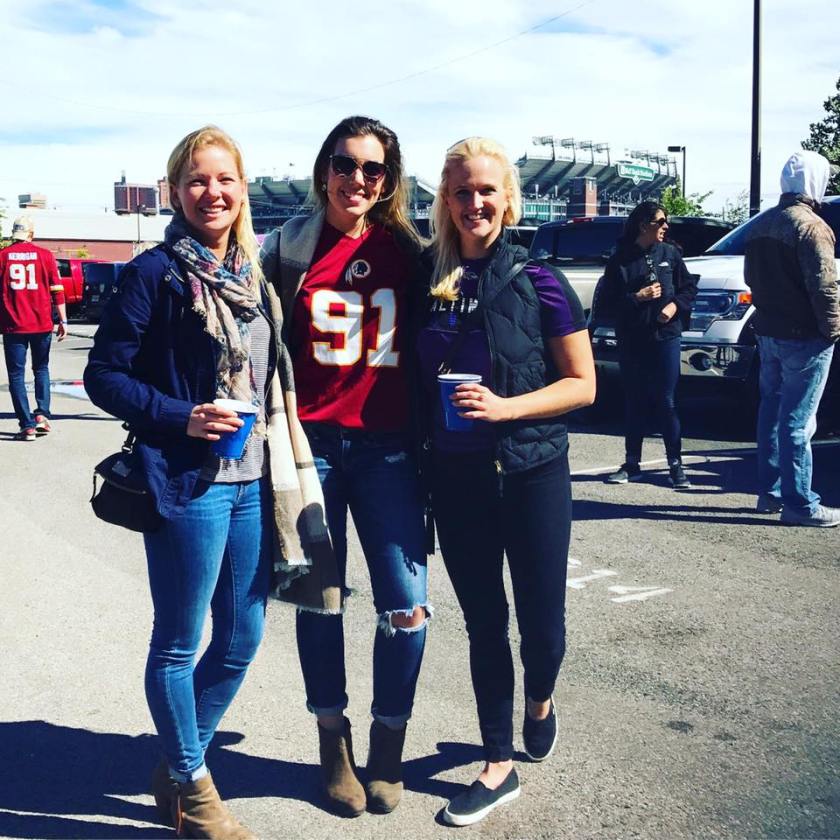 Quarterbacks Matt Ryan and Russell Wilson may appear comparable on paper, but after Wilson’s firey few weeks on the field, many are predicting the Falcons will have their wings clipped by the Seahawks — which is fitting, as seahawks are the arguably more intimidating bird species. Speaking of which, here’s an absolutely insane video of an actual seahawk landing on a Seahawks fan in 2014.

I’m rooting for Russell Wilson mostly so that we can enjoy a few more months of Ciara successfully pulling off a jersey as a dress. Serious Q: will I ever not want to be Ciara? 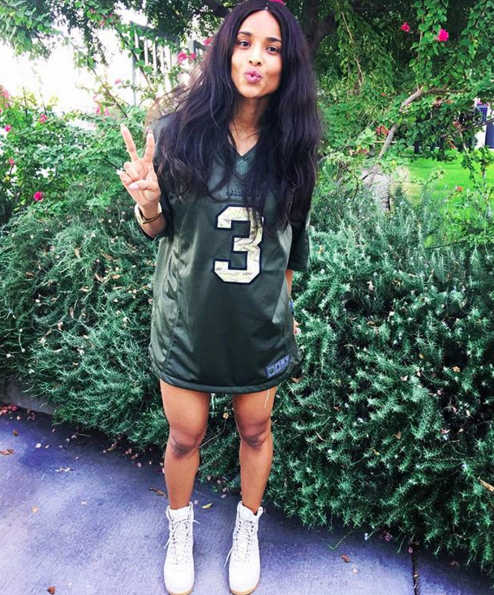 Who’s On Our Roster

Meet Pete “Silver Fox” Carroll, who I like to affectionately refer to as “White Lightning.” File under: Seahawks head coach, NFL’s hottest granddad. 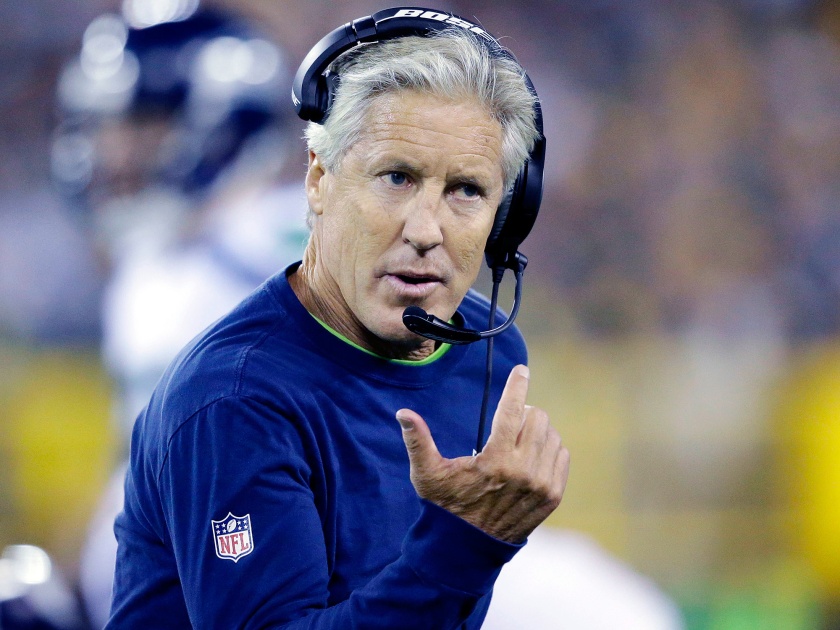 I originally discovered this creature — who looks like a cross between the Google search result for “white collar crime stock photos” and your best friend’s strangely attractive uncle — on the sidelines during a Sunday of forced football watching last year. Needless to say,  it’s been love ever since.

If P.C. feels a little too SeekingArrangement for your taste, fear not: he has a son! Meet Nate — who also coaches for the Seahawks — and thank me later.

P.S. This is the actual Google image result for “white collar crime.”